We Fix All Garage Openers

We Repair All Garage Doors

We Fix Doors Off Track

For a FREE consultation please enter your information below. 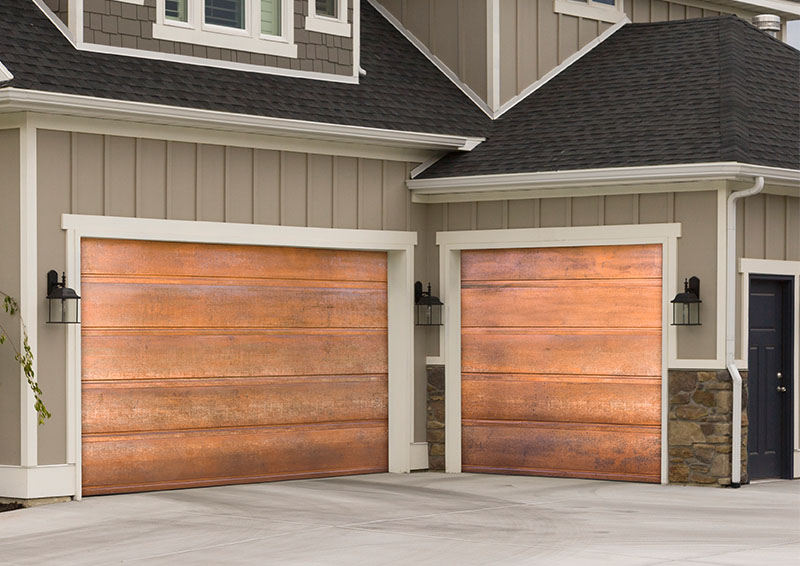 For over more 30 years we’ve been providing the Pflugerville, Texas area with top-quality, cost-effective, garage door services and products in a timely manner.

Your satisfaction is always guaranteed with both our work and our products. If you’re not happy with it, you don’t pay.*

Our customers LOVE us, which is why we consistently get 5-star ratings. We’re an Angie’s List Super Service Award winner for nine years running and are A+ rated and accredited by the Better Business Bureau.

Cedar Park Overhead Doors have been delivering quality service for more than thirty years. We take pride in our employees, services, and products and believe we provide our clients with the best possible experiences in Pflugerville, Texas.

All residential and commercial garage door repair Pflugerville services are backed by our guarantee policy.

So just what is a “pfluger” anyhow? Glad you asked, because we’ve got your answer. And it’s in German. But Pfluger is not a thing, it’s a person. That would be Henry Pfluger, who first arrived here in 1849. Escaping the Prussian War that waged through Europe, Mr. Pfluger settled and farmed until his death in 1867, but the town was named in his honor in 1860.

The heritage also accounts for the city’s official motto — Willkommen — which is, you guessed it, German for “Welcome.”

Particularly welcoming around town is the abundance of green spaces, with 28 parks and more than 40 miles of trail. One of these parks, Pfluger Park, is home to the annual German festival (or Deutschen Pfest — get it? Pfest?), which is usually held in the month of May. Toss in 1849 Park, with its two playgrounds, multiple practice and sports fields, pavilions, and more, and it’s easy to see why Pflugerville residents enjoy the outdoors in their town.

Since the old days, Pflugerville, Texas, has gone on to become one of the fast-rising towns that surround Austin (located about 14 miles away). Now with a population approaching 70,000, the numbers are pretty crazy from a percentages point of view. Ready for the population in 1980? It was 745. Yes, 745 residents in 1980, and it’s now all the way up to 65,000+ and climbing. If only Mr. Pfluger could see his town now.

What Our Customers Are Saying About Us

Just a few words about us from our actual customers.

Killer price! Great install. The whole experience was amazing. Jonas, our rep wo came out to give us the quote and was the one who installed the garage door. They did an excellent job. I could not be any happier with our decision to go with CPOD.
Javier J.

“Cedar Park Overhead Doors is top of their class.  Their Customer Service second to none, and all of their employees are very knowledgeable.  We direct all customers needing service in and around Austin, Texas to them.

On Track Garage Door Repair
This company is Awesome, Shelby was my Tech and inspected my Garage Door Opener, He was Honest and Genuine This company is not going to rip you off or over charge, There Genuine, and you can trust them Totally. Good People you can Trust!
Romie S.

Need A Repair Or New Install?

Get Options and Pricing Today With Our Same-Day Appointment